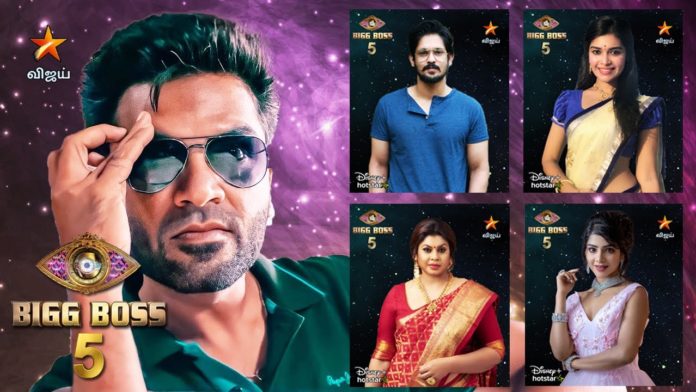 It’s known that Bigg Boss is one of the reality shows airing on Vijay TV, and the audience has well-received all four seasons of the Big Boss show. As the fourth season of Bigg Boss came to an end in January 2021, we saw that Aari was the title winner and Balaji was the runner.

The fifth season is expected to start in June 2021, with the fourth season of Bigg Boss being delayed due to coronavirus infection. In this situation, it seems that Vijay TV’s management has started the task of auditioning the contestants for the fifth season.

The actor, who made his debut in Shankar’s ‘Boys’ and has since acted as a hero in several films, Vijay Tv management is said to be in talks with Nakul, and information about his participation in the show will be released soon.

Nakul and some other celebrities are in talks to attend the Bigg Boss show, and it seems that one or two of those who attended the Cook With Comali show will have the opportunity to attend the Big Boss Season 5 show as well. Rekha, Ramya Pandian, and Aranthangi Nisha, who have already appeared in Cook With Comali Season 1, have appeared in Bigg Boss Season 4.