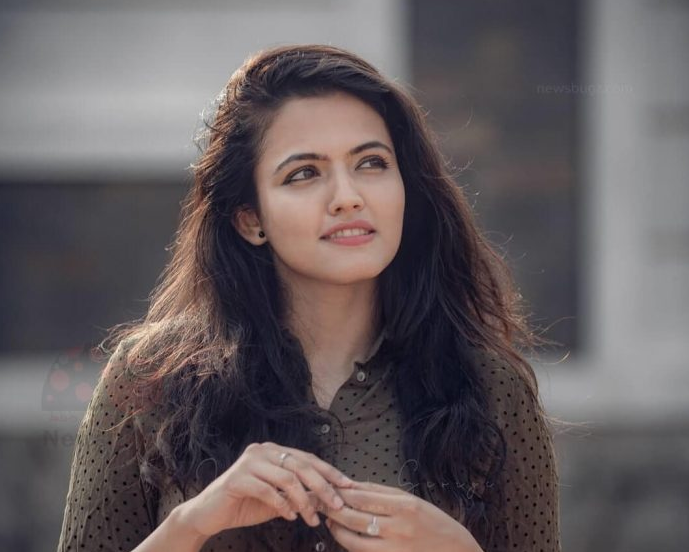 Aparna Das is an Indian film Actress, who has worked predominantly in Malayalam movie industry. Aparna has worked in popular movies like Priyan Ottathilanu, Manoharam. Recently she stepped into the Kollywood industry through actor Vijay’s Thalapathy 65 movie which is directed by Nelson Dilipkumar.

She made her acting debut in Njan Prakashan (2018) followed by Manoharam (2019) where she paired with Vineeth Sreenivasan.