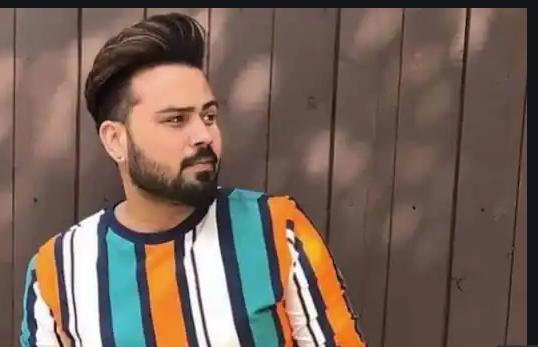 Diljaan is a Punjabi singer who was taught by Ustad Purna Shahkoti who was the father of Master Salim. Diljaan died in a road accident Tuesday after the car he was driving collided with another vehicle on the Amritsar-Jalandhar highway near Jandiala Guru town of Amritsar.

He even participated in the Punjabi reality show ‘Awaaz Punjab Di’. Diljan, who is associated with the Patiala Gharana, rose to fame with 2012’s India-Pakistan reality show Sur Kshetra, where he was declared as the first runner-up.