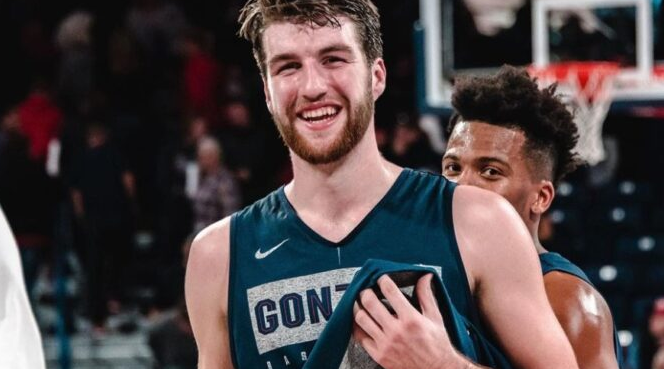 He played high school basketball at J.J. Pearce High School and was one of the top players for the team.