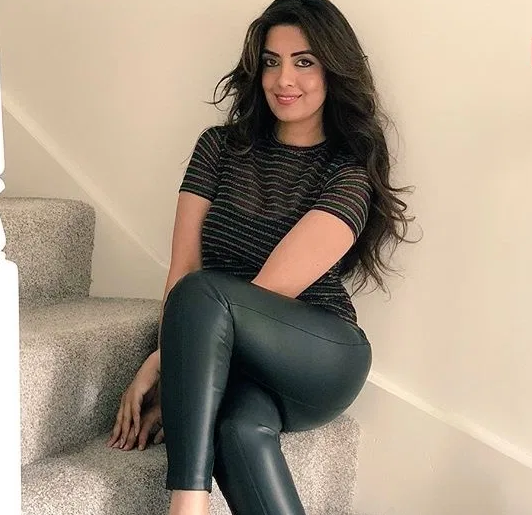 Noreen Khan is an award-winning Radio and TV presenter. She currently presents her show on BBC Asian Network weekdays from 1-4 pm. she has one of the most listened to Asian radio shows in the UK.

Noreen is also a businesswoman, in 2014 she launched her own clothing label- Noreen Khan Couture and in May 2015 she expanded her brand by launching her NK Accessories line too.