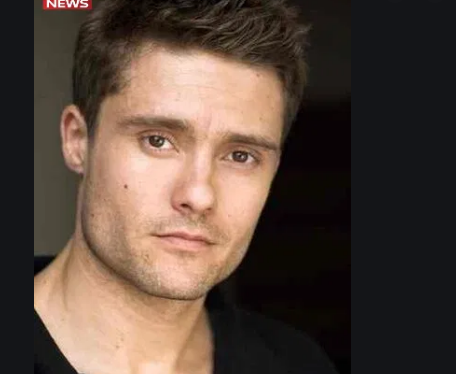 Scott Windsor is a fictional character from the British ITV soap opera, Emmerdale.