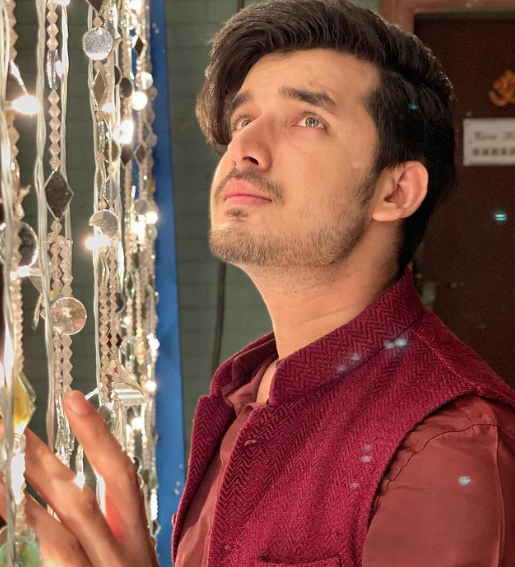 Paras Kalnawat is an Indian television actor hails from Nagpur. He is known for the television shows Meri Durga, Mariam Khan – Reporting Live and Anupamaa.

He started his career in the year 2017 with the television serial Meri Durga. He has done ramp walks for famous designers including Kunal Rawal, Monisha Jaisingh, Manish Malhotra and Narendra Kumar.