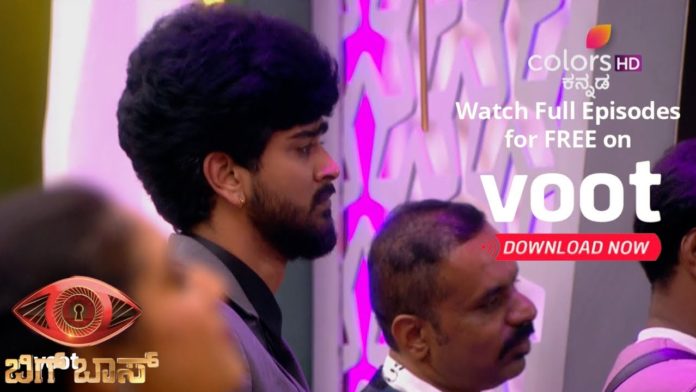 The second elimination of the second innings of the Big Boss Kannada 8 happened yesterday and it was a shocker. Raghu Gowda is eliminated from the Big Boss. Through this the number of contestants in the Big Boss house has been reduced to ten. This week elimination was hanging on the Chakravarthi Chandrachud, Manju Pavagada, Priyanka Thimesh, Divya Suresh, Prashant Mapraigi, Raghu Gowda, Shamant Bro Gowda, Vaishnavi and Arvind KP.

This week’s Bigg Boss resulted in Raghu’s elimination as he was not active inside the house and even fought with Arvind KP. Prashant was silent in this case of Raghu and they never talked about anymore. This is the reason audience were not impressed with Raghu and didn’t vote for him. Raghu is now the second eliminated contestant of the second innings. The Bigg Boss has completed 91 days and now ten contestants remain inside the house.

Raghu was inactive compared to other contestants. Chakravarthi and Prashant are attracting attention by creating fights at home. Shamanth, Priyanka Thmeshesh are now the weak contestants inside the house. The rest are strong contestants.