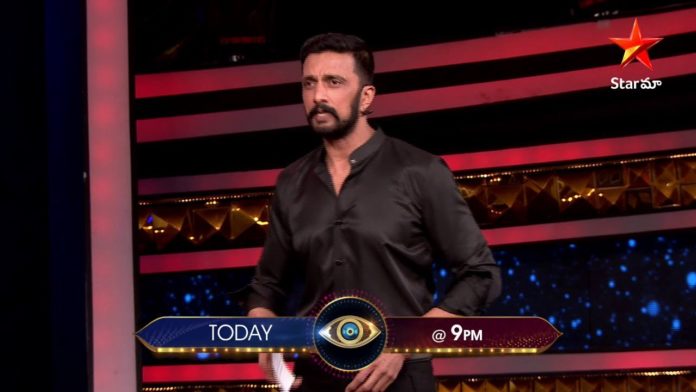 Bigg Boss Kannada season 8 is coming to an end with just two weeks remaining. The fans will feel sad as the most watch Kannada reality show will soon end. The Grand Finale episode of Kannada Bigg Boss Season 8 is all set to occur on August 8, as per the buzz in tele circles. Now, there’s also a lot of speculation over the start of the next season of Kannada Bigg Boss.

It is known that the start of Kannada Bigg Boss Season 8 was significantly delayed because of the COVID 19 lockdown across the country. The show was also suspended for a few weeks midway because of the second wave, only to resume later, much to the delight of BBK fans. Colors Kannada made history by continuing the show like no other channel in any language of Bigg Boss had resumed a show.

Also, BBK viewers wondered if there will be any takers for a show that was suspended midway. However, all their predictions went wrong when the show’s second innings became a super hit and garnered huge TRPs. So Kannada Bigg Boss Season 8 was unique that way.

It is known that Colors Kannada always begins a new season of Bigg Boss Kannada in October. However, coronavirus upset all the schedules leading to a delay in the start of season 8. However, we hear that Bigg Boss Kannada Season 9 is set to begin on time in October as per the original schedule. However, the channel is yet to confirm the news officially.

If the buzz doing the rounds is any indication, then Colors Kannada will start selecting contestants for Bigg Boss Kannada Season 9 from September 2021. As per a source in the know, the makers are said to make a few changes and begin the new season.

Since none of the contestants tested corona positive, the channel is expected to begin the new season under strict corona guidelines. The contestants will be kept in quarantine for ten days. An official word is expected from the showrunners sometime in September on Bigg Boss Kannada Season 9.