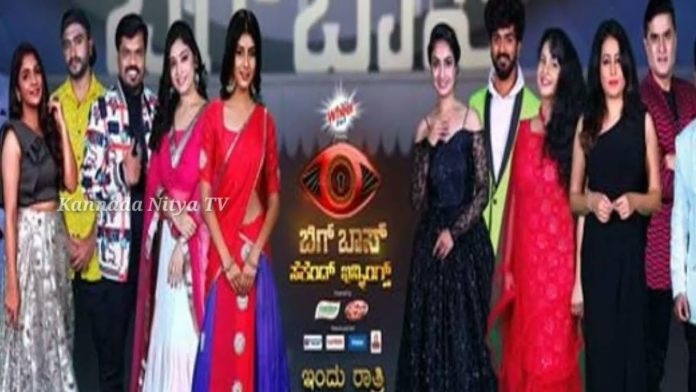 In the second innings of ‘Bigg Boss’ Kannada Season 8, 12 contestants entered the house initially. Nidhi Subbaiah and Raghu Gowda were eliminated so far. Viewers were expecting to have more nominations this week, and with nine people nominated last week, everyone was curious as to how many nominees this time could face. But ‘Bigg Boss’ has shaken all those expectations!

There are currently 10 members in the house. The Bigg Boss, who gave a shock appearance early in the morning, nominated eight of them directly. KP Arvind saved from nomination as he is the captain of the house. Similarly, Shamanth also safe from nomination as Raghu saved him before leaving the house. As such, they, too, were not nominated. Shubha Poonja, Chakravarthy Chandrachud, Divya Uruguda, Divya Suresh, Manju Pavagada, Prashant Sambaragi, Vaishnavi Gowda, and Priyanka Thimmesh were nominated.

Bigg Boss, given the task of the expedition, divided household members into two teams. Tasks are issued from time to time. The most successful team members remain outside elimination. Big Boss said one of the losing teams would be elevation.

It will be interesting to see who gets eliminated this week, and there will be any mid-week eviction.